Harry J. Lennix has made a name for himself on “The Blacklist,” “Love & Basketball,” and “24,” to name a few. Now he’s giving Chicagoans an inside look at the creative process with a new museum for African American performing arts opening in Bronzeville in 2022.  LINK 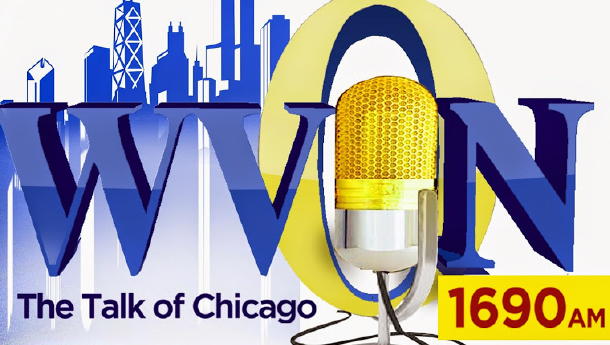 The Lillian Marcie Theatre – A Conversation with Harry Lennix

The Lillian Marcie Theatre – A Conversation with Harry Lennix 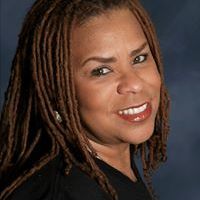 The Lillian Marcie Theatre – A Conversation with Harry Lennix By bdeshong, October 26, 2019 at 9:38 pm Recently there was a press conference announcing the partnership with Chicago TREND and Chicago Community Loan Fund to announce a five-million-dollar investment from Fifth Third Bank designed to finance catalytic commercial development in Chicago. The first borrower supported […]

Actor Harry Lennix plans to build ‘the Black version of Lincoln Center’ on Chicago’s South Side Actor Harry Lennix shot to fame by playing Terrence “Dresser” Williams in Robert Townsend’s “The Five Heartbeats” and Boyd Langton in Joss Whedon’s “Dollhouse.” He currently appears in both “The Blacklist” and “Billions,” and is upcoming in Zack Snyder’s […]